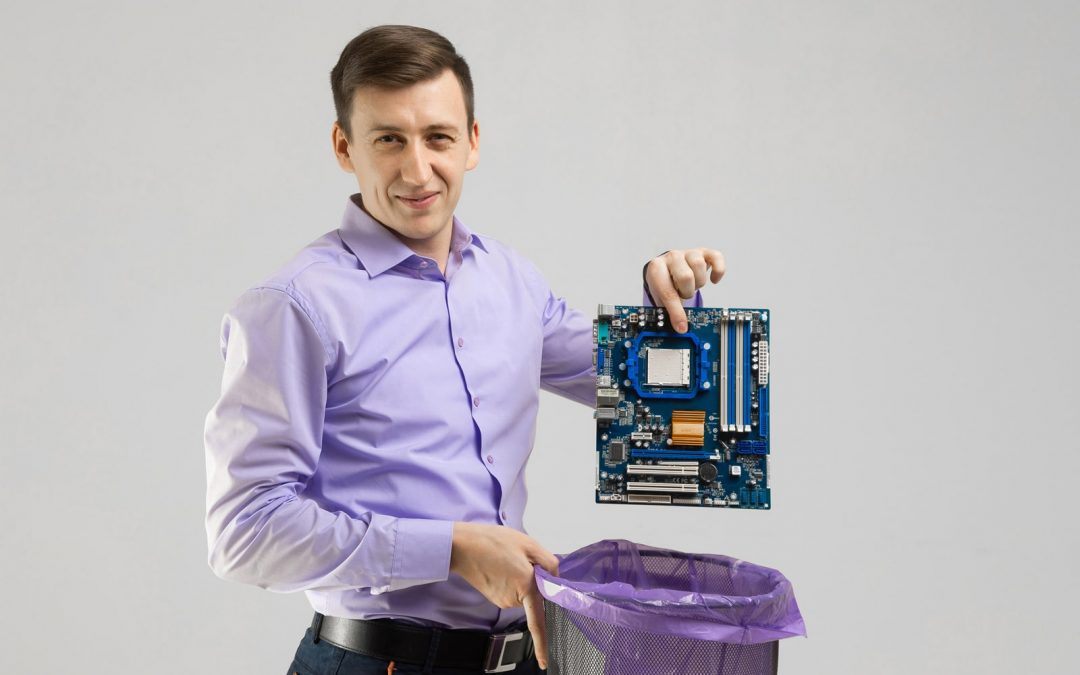 Voice Mail systems of the 1980’s were built on Dialogic boards.  I bought my first Dialogic D/40 board in 1987.  I had started a company called TekNow and we built a paging and answering service business that delivered full text messages to alphanumeric pagers.  This was before the general availability of the internet, e-mail, and texting.  We had transmitters on top of South Mountain and Shaw Butte in the Phoenix metro area.

Voice Mail systems of the 1980’s were built on Dialogic boards.

We would get the message to the mountains and broadcast them out.  The pagers also supported regular 10 digit beepers like most people had at the time.  We didn’t want to purchase an expensive paging terminal to feed our transmitters just for 7 or 10 digits, so I purchased a PC and a Dialogic board and wrote my own code in C.  It did the job brilliantly.

After selling the business, I started a consulting business in 1990.  Many customers wanted to automate telephones in a new and exciting way.  A whole new field emerged from Dialogic boards – called Computer Telephony.  This industry spoke to me.  It was exciting helping companies automate their telephone calls.  For smaller companies, we would install regular analog Dialogic boards like the D/40 and D/120.

These would connect to regular plain old telephone lines.  (POTS).  For larger companies, we would install digital Dialogic boards like the D/240JCT-T1 board.  You would hook this board up to a T1/E1 or ISDN-PRI telephone line.  This would deliver 24 concurrent calls to one board – all at the same time.  Dialogic sold thousands and thousands of these boards.

As I was consulting building telephony applications, I developed my own “toolkit” to make it easy to communicate with the various Dialogic boards.  I would use a native api to Dialogic called R4 and then later would add the ability to use the newer Global Call API.  In many cases these two Dialogic API’s would overlap and it became a mix of both.  I called my toolkit CTI32 – for Computer Telephony Interface 32-bit.  It ran on Windows.

This toolkit would speed up my delivery of telephony applications to my customers.  In 1995 as a side business, I started selling my CTI32 toolkit to other programmers.  It was a hit.  I sold hundreds of these toolkits and it became the industry standard for Dialogic toolkits.

This toolkit would speed up my delivery of telephony applications to my customers.

In 1999 I decided to do this full time and make a real business out of it.  I incorporated Inventive Labs Corporation and continued to sell and support the CTI32 toolkit.

In 2002, Microsoft released their .NET programming tool and C#.  We saw the need to appeal to those programmers and re-wrote parts of CTI32 to be more friendly to Properties, Methods, and Events.

So about 2004-2005 Voice Elements was born.  For the first time the client application could run on a different machine than the machine the telephony board resides on.

In 2003, Dialogic which was owned by Intel at the time, decided to implement SIP / RTP protocols for Voice over the Internet (VoIP).  They decided to do this without the need for specialized DSP’s (Digital Signalling Processors) on a board. (Like on the Dialogic board).  Intel decided to use the generic CPU instead and run on the Host Processor.

The term HMP or (Host Media Processing) was born.  They called their product Dialogic HMP.  You could now run computer telephony applications without a board.

Our HMP Elements is Born

Then a new hot shot manager came in and started charging us $50,000 per year to help them fix their own problems.  Our complaints to management went unheard and so HMP Elements was born.  At the same time, we landed a large customer that wanted to replace ALL of their hundreds of Dialogic boards.  They too had had it with Dialogic.  This customer was critical for us as we were able to quickly build a solid field proven product that could support a thousand ports per server.

Because of the company mergers, the Dialogic firmware and software had become very buggy.

As we sold and migrated our customers to HMP Elements our margins exploded.  Before, half of our revenue would go to Dialogic.  Now we were able to pass this savings onto our customers.  Our support cost were also severely cut.  HMP Elements was the star.

If You Still Have Dialogic Software or Hardware – DITCH IT

HMP Elements was released in 2008.  We have had 11 years to refine, make more efficient, add new features and make it the best of breed.  We have shipped over 400,000 channels of the product and it is solid, field proven and better than Dialogic ever was.  It can do EVERYTHING that Dialogic could do and better.

One client used HMP Elements and won the Guiness Book of World Records for the largest teleconference at nearly 17,000 people on a single call – all built on HMP Elements.  Many customers have told us that our outgoing Call Progress is far better than the Dialogic product.  Back in the day, Dialogic claimed to have spent millions of dollars on their Call Progress Analysis (CPA) technology.  Ours is better,

If you are a current Dialogic user, you also know that their product does not run well on a Virtual Machine (VM).  Most of our customers either use our cloud (which runs on Hyper-V) or install on their own VM’s behind their firewall.

So get rid of those old boards or the old buggy HMP software. Call us and lets talk. 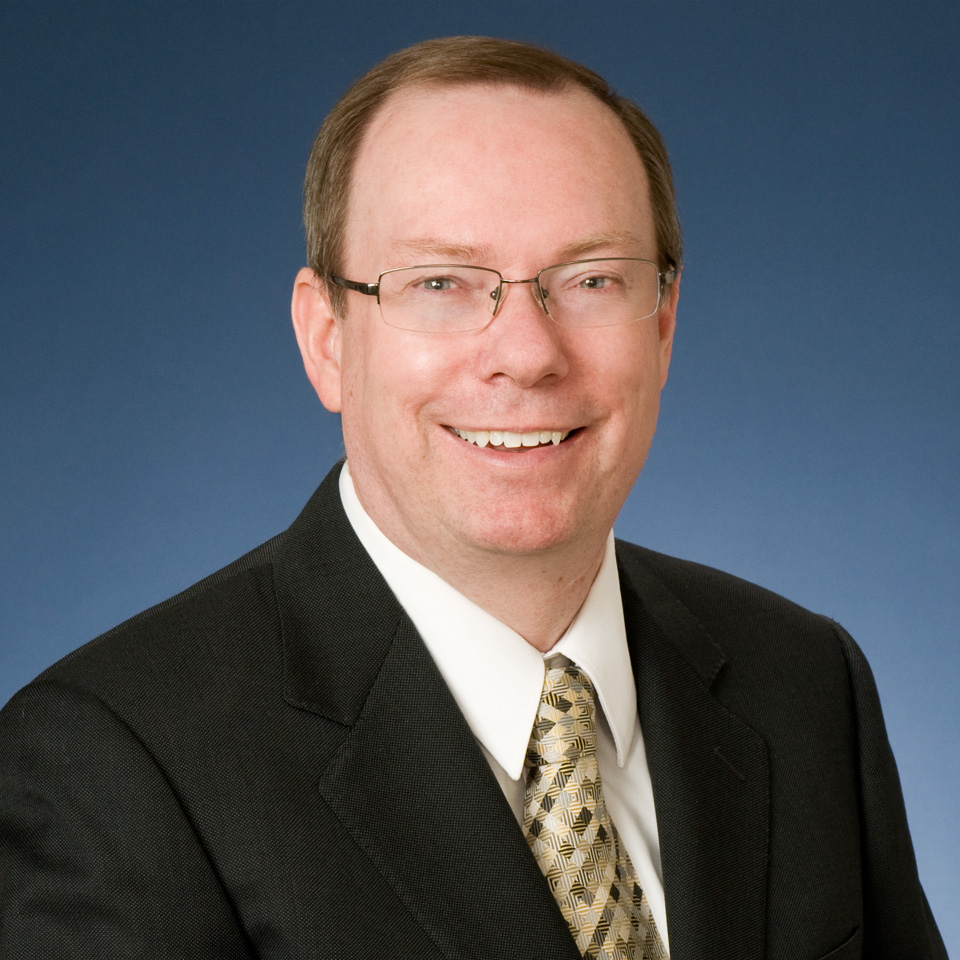 Ron Tanner is CEO of Inventive Labs founded in 1999 which has written it’s own SIP / VoIP stack and has deployed over 400,000 concurrent call paths. An Inventive Labs customer holds the Guinness World Record for the largest telephone conference call with 16,972 people.