Develop Voice Applications at Half the Cost 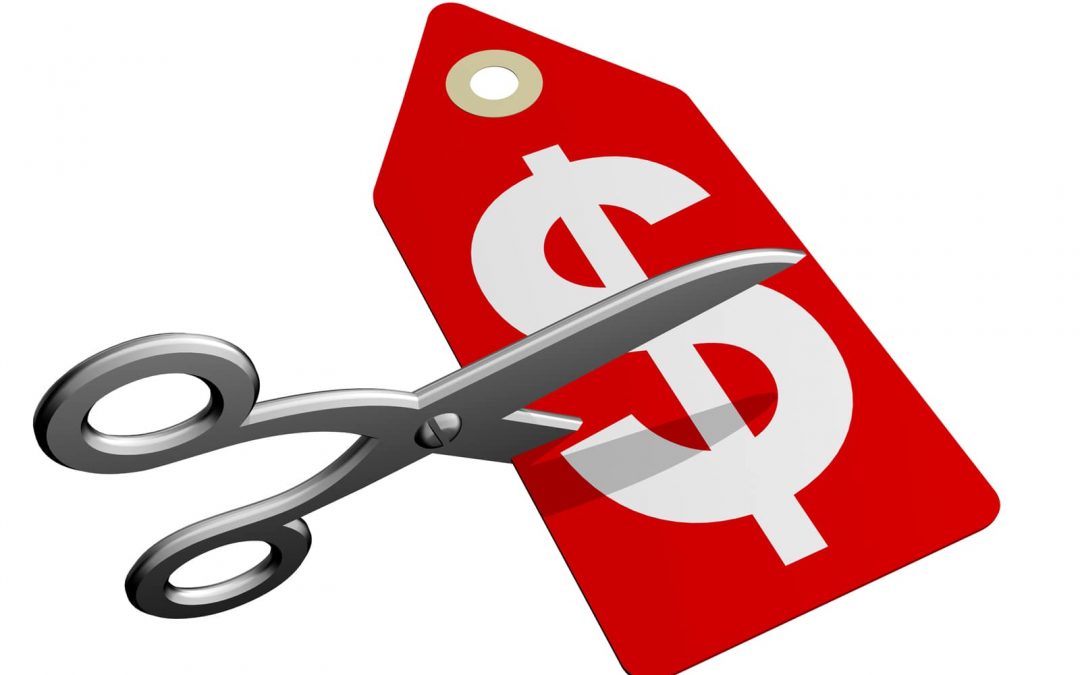 From the Beginning at Inventive Labs

I wrote my first IVR application in 1987 using a D/40 Dialogic board. I owned a paging company and we had transmitters on top of South Mountain and Shaw Butte in Phoenix, Arizona. Motorola had just come out with “whole message” alphanumeric pagers. We had technology to transmit full messages but we also needed to support simple numeric paging. We already had the transmitters, and to simply collect DTMF we would have to purchase an expensive paging terminal. So I thought, hey I can write a simple application on a PC to do this – and I did.

This launched my interest in voice applications. In 1995, after having built several voice applications, I decided that there would be other programmers interested in my methods and routines of how to do this. That is when I wrote CTI32 and started selling it to fellow programmers. It was primarily a hobby at this stage, but in 1999 I formed Inventive Labs Corporation to make this a real deal. CTI32 was a big hit. Tens of thousands of ports were running every day using our software.

Then I came across an incredible mind – Monroe. Out of the 100 or so programmers that I have hired during my career in IT, I had never met anyone who could debug better and who could learn faster. Even though he had no experience in telephony and little experience in Visual Studio or C#, he learned very quickly. (Please read Monroe’s blog on the birth of Voice Elements)

A Better Option for HMP and the SIP Stack

We realized the HMP software on the market was lacking stability and features. It wasn’t our initial intention to re-create a whole SIP and Media Stack, but in order to achieve the goals that we wanted, that is what needed to happen.

Along the way we met two companies that were trying to deploy tens of thousands of ports. The existing licensing models would have been cost prohibitive – so we worked with these companies to implement solutions. We did and developed HMP Elements. Of course there were bugs and things to work out in the real operating world, but both of these companies saved hundreds of thousands of dollars and love our product. All our load testing and real world day-to-day experience made our product better than anything on the market. We added features (like the Beep Detector) that the competitors don’t have.

So how should we price this thing? Well, everyone likes a half off sale – let’s just cut the market price in half. And that’s what we did. In fact, if you compare our price list to one of our competitors, here is how it compares:

What this boils down to is that you can build any automated telephone application – anything to do with a voice call – inbound or outbound. And, by using Voice Elements you get:

So if you want a better, more reliable product with more features and better technical support at half the cost, look into Voice Elements Platform – you will be glad that you did.