What is the Voice Elements Platform and Competitive Advantages 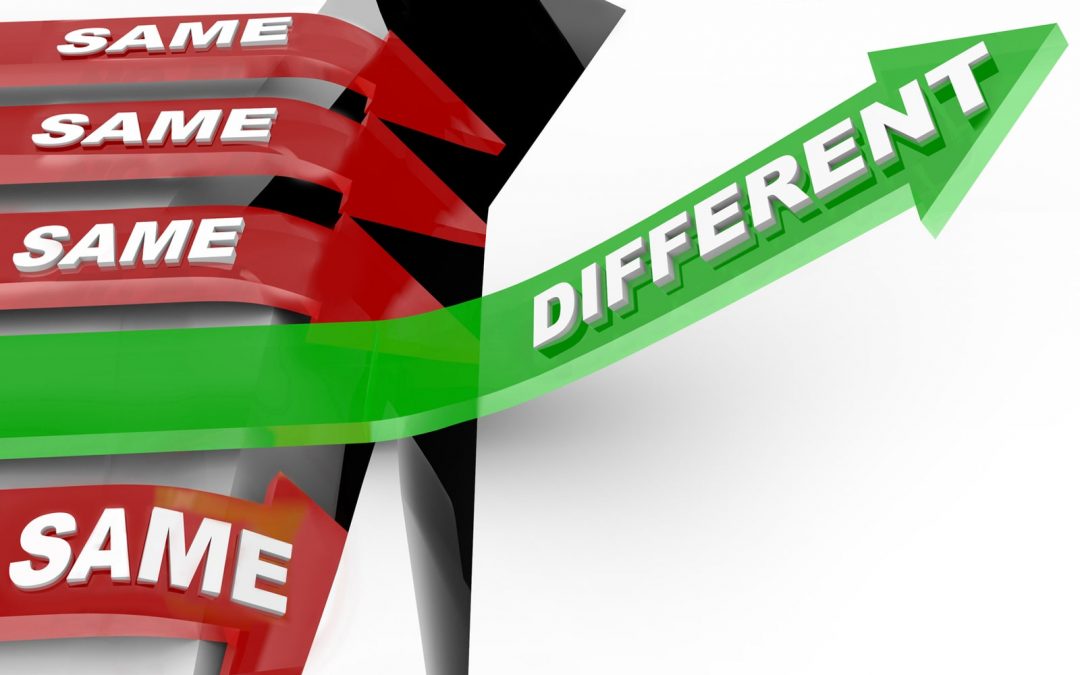 There are several ways to automatically generate phone calls. You can use telephony boards and connect to analog phone lines (like the one to your house), to Voice T1 lines, or ISDN-PRI lines. T1 lines contain 24 phone lines in a 4 wire circuit. PRI lines have 23 lines. Telephony boards and these hard wired telephone lines are very expensive.

Several years ago, Voice Over IP (VoIP) entered the scene. A majority of phone calls now go over VoIP rather than hard wired phone lines. VoIP uses private or public networks (i.e. the Internet) to send packets of voice to deliver the telephone call. Each VoIP call is initiated using a protocol called SIP (Session Initiated Protocol). You will hear phrases such as SIP phone or softphone where the VoIP call can natively be switched to a VoIP enabled phone.

The VoIP call can also be switched out to the public switched telephone network to deliver the call to any phone line. To do this you need to subscribe do a SIP trunking carrier to deliver that call. SIP trunking carriers usually charge a per minute charge for this service. If you know the IP Address of a VoIP device or PBX and it is exposed to the Internet, the call can be completed free of charge.

In order to send automated phone calls over VoIP, you must have a computer system that is capable of sending the VoIP packets over the network. This would be called a “SIP Stack.” In addition you need some sort of media server that can packetize the voice into RTP (Real Time Protocol). In addition, the phone systems require a codec inside RTP the represents a voice. (i.e. G.711 / G.729). An automated phone call must have the capability to Play a recording, make a recording, Get digits from a users phone pad, do speech recognition, convert Text to Speech, perform conferencing, route two legs together, send and receive faxes, etc. All of this is call a “Media stack” or “Media Server”.

There are many products on the market that can do this. Most commonly a company will purchase a SIP PBX. Many companys offer these. Some are programmable for automated voice calls and some just are for the office. There are also many open source projects that do this such as Asterisk and Freeswitch that run on the Linux operating system. The most common one is Asterisk. To some extent Asterisk is programmable. However, it lacks many calling features such as Call Progress Analysis (CPA) (determining human vs. machine) and Beep Detection.

There are also commercial available programmable SIP / Media stacks. The most common one is Dialogic’s HMP (Host Media Processing). Another is from a company called Aculab. There are others as well. These commercial packages usually cost around $80 per channel (i.e. per concurrent call)

This is where Inventive Labs comes in. We have developed our own SIP / Media Stack from the ground up using Microsoft tools (C# / Visual Studio). We have developed a sophisticated .NET programming interface to create almost any telephony application possible. We have every last line of code to do all of the described processing and we can enhance and modify at will. We do not need to pay any company anything for deploying our technology. All we need is a Windows server, the internet and a SIP trunking carrier to make a thousand calls at once from a single server.

Many choose to use an open source switch such as Asterisk, Freeswitch, or a hosted PBX such as Twilio. We still have an advantage over those with our sophisticated API and the ability to innovate features not possible in these platforms. For example, we want to measure how much the salesman is talking vs. the customer. Nobody else has the feature. Believe it or not the Beep Detector cannot be done with Twilio or Asterisk or Freeswitch.

Our competitive advantage is cost, features, ability to innovate and complete control over every packet sent to the VoIP network.